March Madness moves into the Sweet 16 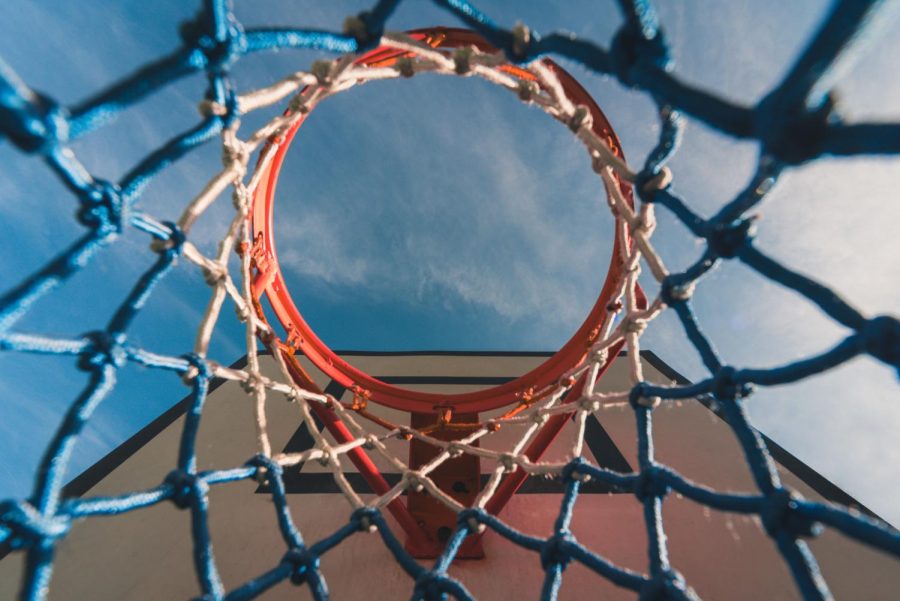 On Mar. 18, the yearly NCAA men’s basketball tournament, also known as “March Madness,” started up. This brought excitement to sports fans all around the country. Each year, many fans take part in taking a chance at guessing how the entire bracket fills out, as well as picking the champion out of all 68 teams that are participating. The probability of guessing each outcome perfectly is so low that Warren Buffett, one of the richest men in the U.S., will give a winner one million dollars a year to any person who has a perfect bracket. The catch is, no one has ever had a perfect bracket. According to the NCAA, the closest someone has ever been is guessing the first 49 games correctly. This means Gregg Nigl, the guesser, had picks that were good up until the “Sweet 16,” which is still succeeded by the “Elite 8,” “Final Four” and the championship game. Safe to say nobody has gotten close to winning the money.

This year, the bracket is full of teams we see every year, but also some that come in as underdogs we’ve never seen before. The first round finished with a multitude of surprising upsets that nobody saw coming, including Abilene Christian Wildcats’ 1-point win over Texas, Ohio’s upset over Virginia, North Texas’ win against Purdue, Oregon State’s blowout of Tennessee, and especially the unknown Oral Roberts’ victory over the high ranked Ohio State. This left ZERO perfect brackets out of the 16.2 million filled out, according to ESPN. It was just the first round.

The bracket continued on to the remaining 32 teams, which were played on the 21 and 22. This round finished with even more upsets, having Syracuse beat West Virginia by 3 points, Oregon State’s win over Oklahoma State, Loyola Illinois’ beatdown on Illinois, and Oral Robert’s underdog win (once again) over Florida. This leaves the “Sweet 16” left to be played on the 27 and 28, with the remaining teams: Oregon State, Loyola IL, Villanova, Baylor, Oral Roberts, Arkansas, Syracuse, Houston, Gonzaga, Florida State, Michigan, UCLA, Alabama, Oregon, USC, and Omaha’s own, Creighton.

Everyone’s bracket may be busted, but the #1 most picked winner of the overall championship is still in it and running strong. Gonzaga was picked by 38.8% of total participants to win it all, according to Marketwatch. Who knows, though? The rest of the tournament may bring even more upsets, as there is much more basketball to be played.