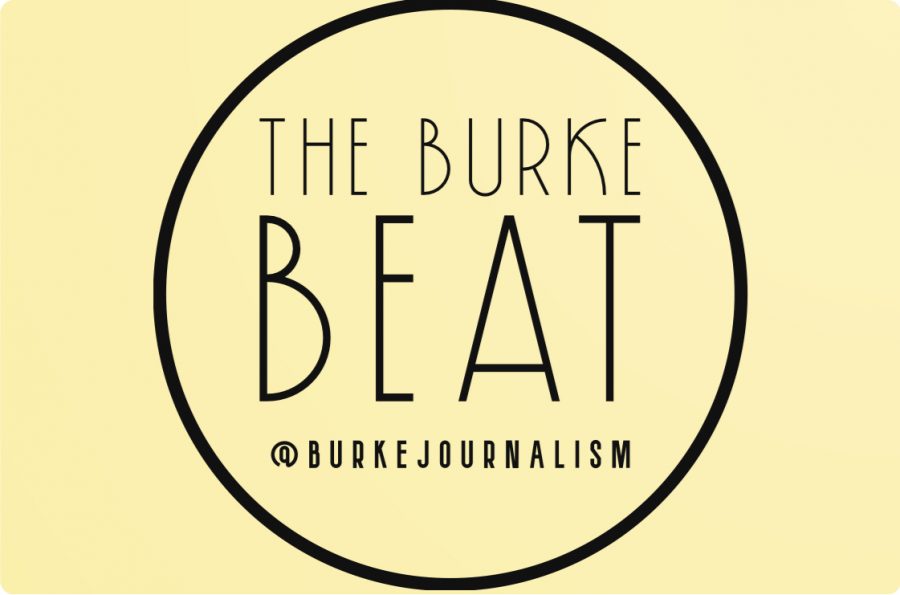 The Super Bowl is one of the most-watched sporting events of the year. But, it is more than just a football game to many viewers. The entertaining commercials and lead-in Puppy Bowl program are often hits to the millions of people watching. For many, the entertainment highlight of the night is the halftime show. So many iconic music performances have occurred during the halftime show: Prince, Micheal Jackson, Justin Timberlake, and Janet Jackson are just a few of the huge music industry names that have performed at this event. This years lineup for the 56thSuper Bowl was filled with popular hip-hop performers, including Snoop Dogg, Eminem, Dr Dre, Kendrick Lamar, 50 Cent, and Mary J. Blige. This is an impressive list of performers, and the halftime show was trending on multiple social media platforms, like TikTok and Twitter. Expectations were high.

The Super Bowl halftime show is something I look forward to watching to every year. As someone who doesn’t always understand or care a great deal about what is going on during the football game, the halftime event is consistently the most entertaining and enjoyable part of the night for me. However, I am not a huge fan of the hip-hop genre and have limited knowledge of the artists who would perform. I didn’t have high hopes for being blown away by the halftime show.

Despite my low expectations, I ended up thoroughly enjoying the performance. I recognized most of the songs performed even though it is not my favorite genre of music to listen to. I also found it interesting that this performance was mainly aimed towards an older demographic, while also appealing to younger audiences. It was fun for me to hear my mom singing along with me to songs in the set I wouldn’t have expected her to enjoy. Beyond the songs, another aspect of this halftime event that I liked was the outfits of the performers and dancers. I thought they were spectacular and added new dynamics to the set. Mary J. Blige’s boots could start their own Twitter account!

Although the main performers were incredibly talented with their music, the people that stole the show for me were the backup dancers. Coming from a heavy dance background, the intricate dance sequences of these professionals immediately caught my eye. I was thoroughly impressed with these dancers during the entire show. Particularly during Kendrick Lamar’s first appearance, the dancers were handling lots of boxes while maintaining an entertaining presence. This must have been very difficult, but they pulled it off with ease, proving to be true professionals. The dancing added so much to this performance for me and is one of the key reasons I enjoyed the show.

One underwhelming aspect of this performance for me was the set design. Compared to past performances, like Coldplay and Lady Gaga, this set did not do much for me. It was a plain white house structure that stayed in one spot the entire time. I would have enjoyed a change in set as the performers rotated through, or at least a change in color at some point in the show. It seemed a little boring and not over the top at all, which is unusual for a halftime performance.

Another thing I would have changed about this performance would be for 50 Cent to have more screen time. As the surprise performer, I would have expected his role in this performance to be much bigger than it was. He only performed one song by himself, while almost every other artist got the opportunity to do two songs.  This was interesting to me, as he has multiple popular songs that could have been incorporated into the set list. However, I always love surprise performers at halftime and the shock factor they bring for the audience, so I did enjoy his part in this performance.

Overall, this Super Bowl halftime performance was very entertaining and exceeded my expectations. It is not my all-time favorite performance, as Katy Perry’s set from 2015 will be hard for anyone to top, but it is definitely in my top five favorite halftime shows. I was pleasantly surprised by my enjoyment of the show, and it has caused me to listen to these artists’ music more recently. I would say this was a very successful halftime performance.